Are your bee-friendly perennials killing bees instead?

Posted on April 19, 2017 Categories: Uncategorized Comments are off for this post 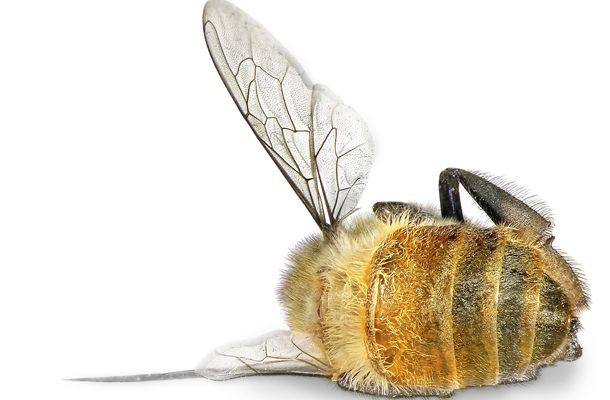 Neonicotinoids, Nicotinoids, or just Neonics. If you haven’t heard of them, it is time to pay attention. There is mounting evidence that neo, ‘new’, nicotine pesticides introduced in the 1990’s are poisonous to bee populations and yet they are still being used on bee-attracting flowers in many home garden centers in the US.

Neonicotinoids, like nicotine, impact the central nervous system of insects—and in the case of bees cause disorientation and impair their ability to find their way home to the hive. There is evidence that even small amounts can build up over time into a concentration that weakens or kills the hive.

In 2012 the EFSA (European Food Safety Authority) ruled nicotinoids posed an ‘unacceptable’ danger to bees and banned the pesticide from all bee-attracting European crops—but these pesticides are still legal in the US.

The good news: Neonicotinoids are currently under review by the EPA and some states and home garden centers are starting to take notice. Maryland and Connecticut have ban legislation in the works, and Lowes claims it plans to stop using neonicotinoids by 2019. Home Depot is following suit.

Unfortunately for this year’s bee garden these bans are not yet fully implemented, and other popular garden centers like Wal-mart and True Value have not taken any action at all.

So this year if you want to be certain you are being a true friend to bees, look for organic perennials, or ask your retailer if they have plants labeled neonicotinoid-free.