Posted on May 3, 2016 Categories: Uncategorized Comments are off for this post 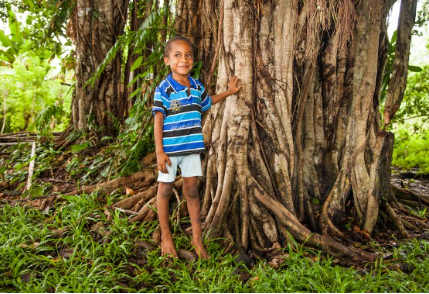 On April 22nd Finley’s Green Leap Forward Fund announced it’s third annual round of grants, bringing the total dollars awarded through her fund up to $50,000.  We’d like to tell you a bit more about each of 2016’s four grantees and why their work matters.

Sometimes our individual small gifts can seem insignificant and impersonal, but in the case of Finley’s Fund, nothing could be further from the truth. Each time a new gift comes into Finley’s Fund, it’s personal to us, Finley’s family and circle of friends. And in turn, the organizations that receive Finley’s grants are made up of real people who are working hard with caring individuals on the ground. In the course of doing our research we meet these leaders, talk to them about their work, and make the connection with Finley’s story. Through a chain of virtual hands, your gifts connect directly back to individual people, near and far, who appreciate and benefit. Together, we make the world a better place. Thank you.